How to improve your conversion rate in the new SCA environment?

Do you want to increase your conversion rate after applying the new SCA guidelines? These are a few recommendations that will help you go in the right direction:

FAQs About the SCA implementation

When will PSD2 be enforced?

For more information and updates about the enforcement of PSD2, refer to:

I read that enforcement of SCA will be delayed. When should I update my integration?

Although we anticipate a phased and fragmented enforcement of SCA across Europe, SCA-impacted PayXpert users should prepare their payment flows to be SCA-ready as soon as possible. This will help prevent an increase in declines from European cards, or in case of an early enforcement by select banks. Read more about how enforcement varies by country.

How can I be sure that my integration is SCA-ready?

Your integration is SCA-ready when all of your payments volume is processed using SCA-ready products.

What should I do if my payments are stuck at incomplete (requires_action)?

If you notice in the Dashboard that your payments are not advancing past the incomplete status (requires_action in the API), consider:

Where do I see which payments were declined because they required 3D Secure authentication?

Why are my off-session payments failing when I expect them to be exempt from SCA requirements?

You can view a list of common SCA-ready PayXpert plugins here. If you don’t see the plugin your business uses here, visit the SCA Updates section of the Dashboard for more detailed guidance.

What happens to disputes when covered by banks?

How do I collect permission to reuse cards?

When you set up your payment flow to properly save a card with the Payment Intents or Setup Intents API, PayXpert marks any subsequent off-session payment as a merchant-initiated transaction (MIT) to reduce the need to authenticate. Merchant-initiated transactions require an agreement (also known as a mandate) between you and your customer. Add terms to your website or application on how you plan to process payments that your customer can opt into.

At a minimum, ensure that your terms cover the following:

Add text in your checkout flow that references the terms of the payment, for example:

"I authorize [your business name] to send instructions to the financial institution that issued my card to take payments from my card account in accordance with the terms of my agreement with you."

Will SCA be required on every online transaction?

There are a limited number of exemptions for SCA, with the most common expected to be:

In these cases, additional authentication won’t be required. Yet the issue for retailers is that not all banks will have systems in place to approve all of these exemptions by 14 September. Even after that date, exemptions may be granted inconsistently between banks. This means that retailers must build payment flows that assume exemptions won’t be granted, requiring full authorisation by the customer.

Card information saved before 14 September is to be grandfathered in and considered authenticated. For retailers such as Amazon, the customer will be logged into the site when trying to use the card so, depending on how 3DS2 is implemented by their payment processor, re-authentication of a saved card can be done without requiring re-entry of card information.

It’s a little different for subscriptions where the card is being charged without the user present (online newspapers, streaming video services etc). There should be no need for re-authorisation at each billing period. If the price of the subscription changes, the bank will evaluate the risk of the transaction (cardholder history, retailer history, bank’s own fraud rate) and may choose to ask for additional authentication, or may allow the transaction to be exempted from SCA.

The major challenge for retailers is that responses from different banks to the same types of transactions are likely to be inconsistent. The critical task is building payment flows in a resilient way, to expect authentication challenges at all stages of transaction processing.

SCA covers the EEA. What impact will Brexit have?

Unlike most things Brexit-related, with SCA there is certainty. The regulation is expected to be enforced in the UK, regardless of if, when or how Brexit ultimately happens. In fact, the UK’s Financial Conduct Authority (FCA) recently added some more clarity to the current situation. It has adopted the recommendations of UK Finance (a banking and financial services trade group) on enforcement.

Highlighting concerns around consumer awareness as well as merchant and issuer readiness, UK Finance made the case for a phased roll-out, rather than the ‘big bang’ approach we saw with  GDPR, for example. This could be summarised simply as no change for six months, followed by baby steps.

That this proposal was accepted means there’s a window of 18 months in which SCA will be on the books but at varying levels of implementation and enforcement in the UK.

The Irish Central Bank has mentioned a “limited mitigation period”, with several other EU authorities making similar noises, but the FCA is the first to put some date-related meat on the bones of the delay.

Before you proceed, we recommend that you use this checklist to track your PSD2 compliance progress.

Consequences of not being PSD2 SCA compliant

The PSD2 mandate is for banks, not for merchants. This means that issuing banks that approve non-compliant transactions are violating the law in their home country.

Additional tweaks to increase your conversion rate under SCA

In order to raise the conversion rates, we recommend merchants to collect information for all fields marked as Required, and pass it into the gateway. Usage of Optional fields will improve conversion rate even more, and will allow merchants to get more Issuer  approvals.

Transactions outside the scope of SCA: 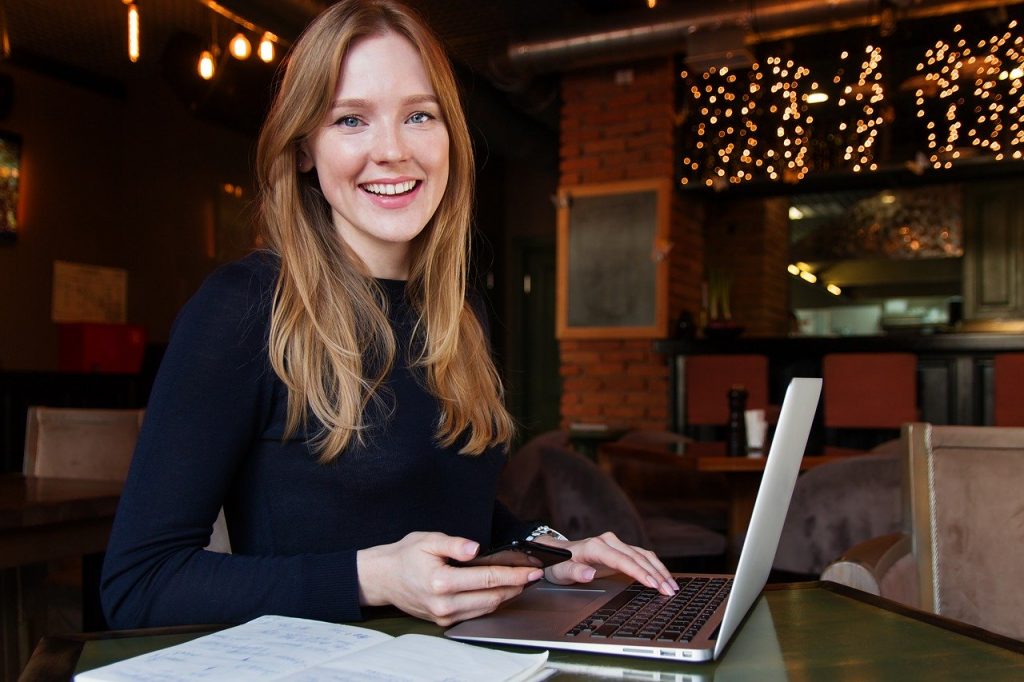 WE ARE HERE TO HELP
LET’S TALK!

Our Account managers will support you in the process of integrating Digital Payments Solutions to allow the best experience to your future Customers.